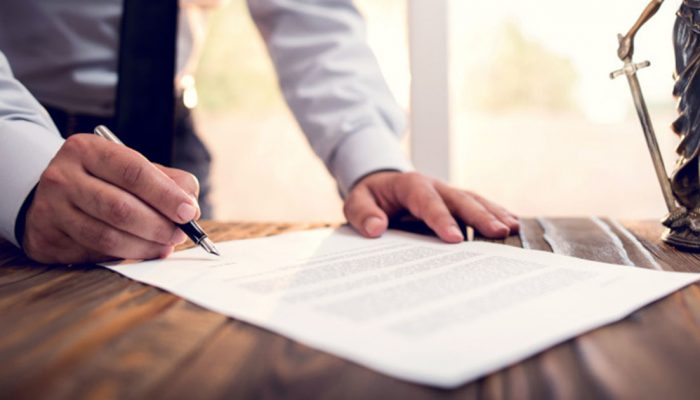 The sworn declaration of patrimony assets has its first foundation in article 146.3 of the Dominican Constitution, which establishes it as mandatory for “public officials (…) before and after having completed their functions or at the request of the competent authority.”

From that text, it is noticeable that the obligation to present the declaration is not limited to the moment of assuming or leaving a public office. It is also imposed at the request of the competent authority, at any time during the performance of their responsibilities as public officials.

In order to adapt the legislation to the standards of transparency and accountability established in the Dominican Constitution of 2010; in 2014, the Law 311-14 on sworn declaration of assets was approved and promulgated, which repealed the old Law 82, of1979.

Article 14 of Law 311-14 establishes as a sanction, those who fail to present their declaration within the established period (30 days), the same that corresponds to the commission of serious or third-degree offenses, provided for in the Public Function Law.

What is the sanction provided by the Civil Service Law for committing third degree offenses? According to article 81.3, this type of offense “will lead to dismissal from service.” Due to the use of the imperative form of the verb give, dismissal is not optional: it is imposed

The same article 14 of Law 311-14 provides for the identical sanction for the official who, making his statement, “fails to declare any good.” Therefore, omitting to declare, or declare omitting, carry the same sanction of dismissal.

A greater sanction provides for Law 311-14 for cases of “crime of falsification of data”. In its article 15 it establishes that whoever falsifies the statements “will be sanctioned with imprisonment of one to two years and a fine of twenty to forty minimum wages of the Central Government.”

Another important aspect contained in the Law is related to the “proof of the origin of the patrimony”.

Developing the content of constitutional article 146.3, article 16 of the Law obliges the official to prove “the lawful origin of his assets obtained during the exercise of the position at the time that is required by the competent authority.”

It is important to note that the burden of proof imposed on the official regarding the origin of his patrimony only operates with respect to the assets obtained during the exercise of his position. Those obtained previously, lawful assets are presumed until proven otherwise.

The difference in the burden of proof on the origin of the patrimony, depending on whether it is obtained during or before the position, is explained by the strong negative impact that the inadequate management of the public patrimony has for society as a whole.

In cases where the lawful origin of the assets obtained during the exercise of the position cannot be proven, the paragraph of article 16 empowers the competent authority to “act in justice and promote the confiscation of unproven assets.”

The Law also contemplates cases of illicit enrichment of public officials. Article 18 provides penalties of four to ten years in prison, a fine equivalent to twice the amount of the increase, and disqualification from occupy public office for ten years.

The computation of the 10 years of disqualification to perform public functions begins from the end of the imprisonment imposed. In other words, the term is suspended as long as the prison sentence that has been imposed is not served.